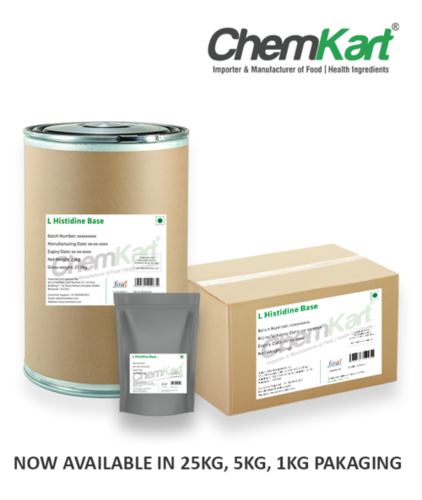 Histidine is important because it helps in the growth of new tissue and the repair of old tissue. It also works to maintain the myelin sheath surrounding all nerve cells, which if compromised, would result in serious damage to the central nervous system.

It also helps increase the effectiveness of metabolic processes and works to produce red and white blood cells. It keeps blood pressure regular and helps get rid of toxins through utilization of the circulatory system. Histidine is a Histamine precursor, which is released by antibodies when the threat of an allergy occurs.
In addition, Histidine acts as a component of quite a few different enzymes that have a direct effect on the function of neurotransmitters.
Trade Information 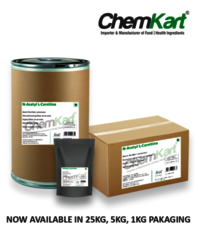 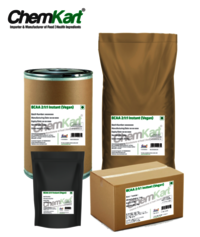 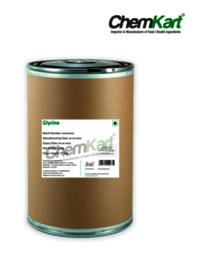 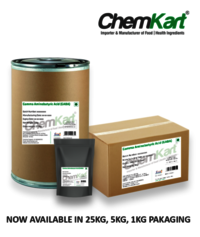 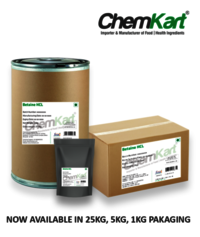 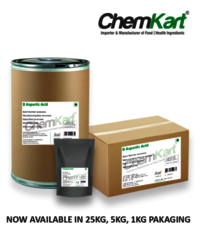